On April 23rd, 2019, Mortal Kombat 11 finally hit the market. The fans of gory brutal action are already enjoying the release, especially those wise enough to preorder it. And now we’re informing the rest on what in Earthrealm this ado is about.

The game that started its glorious career in arcade machines era is still king. There’s never been another such title in the history of the genre, though calling it entirely original would be wrong. Since the first arcade machines appeared in 1992, the game made it to computers and consoles, and some of its versions even went mobile. Now the franchise is published by Warner game, but this doesn’t make its aesthetics more mainstream. No, there’s no power against “FINISH HIM!”

The installment released on April 23rd, 2019, is called Mortal Kombat 11 (not XI, which made more sense for the one following MK X, but maybe Warner just doesn’t want to copy Apple). This one is drastically different from its origins, proving that the game always catches up with time, but remains true to its core and gore.

Yes, Mortal Kombat 11 is even more gruesome than its previous incarnations. Its narrative is also way more complicated. While first games hardly needed it at all (leaving the backstory to fans and fic writers), now it’s an entire universe, like some Marvel or DC franchises. That’s why gamers know all the characters by names, appearances, and manners, and the new ones struggle hard with the already loved ones, like, say, Rey and Poe Dameron had to compete for fans acceptance with Han Solo and Leia Organa in The Force Awakens.

Well, if we started comparing the franchise to cinema, it has evolved a lot, as seen from trailers. The early installments were obviously inspired by Hong Kong martial arts movies, with arena fights, unnecessary plot twists and Oriental legends. Mortal Kombat of the 2010s has borrowed lots from Marvel aesthetics where gods and demons coexist with exoskeletons and firearms, starships and nuclear energy, and time paradoxes are necessary to create a multiverse.

That’s what forms the plot of Mortal Kombat 11 where Kronika, the mother of the evil god Shinnok, wants to turn back time and replay the previous battles in order to prevent Raiden’s interference. 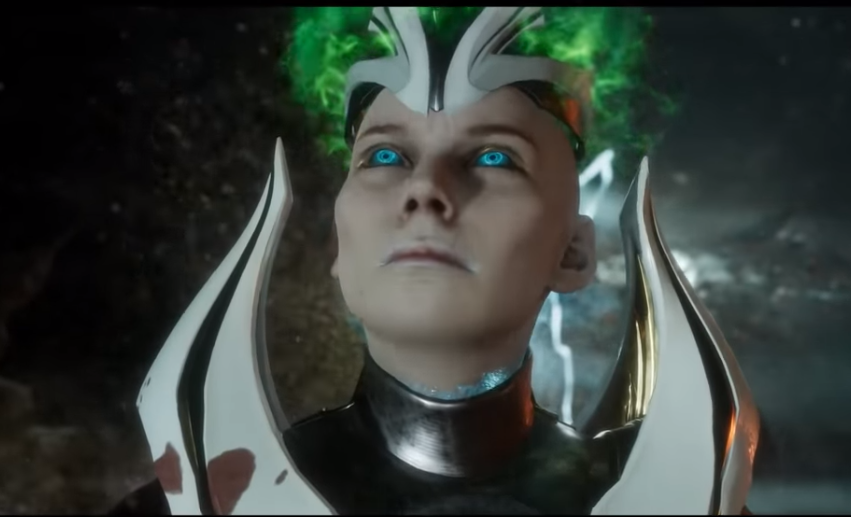 She succeeds, but not exactly the way she wanted. This causes even more paradoxes than one could expect; for example, we see a dozen characters returning younger than they were in MK X, and some of them even meet their older selves! No wonder that the story mode of MK 11 is said to be the longest and the most complicated in the whole franchise.

This installment features three new playable characters (Kollector, Cetrion, and Geras), as well as 22 familiar ones. The aforementioned Kronika is an NPC, but unplayable often return in further games to get playable.

The game becomes a real newsmaker these days. We bring some hot news on MK11 for you to appreciate its reception and influence even before the first wave of reviews. 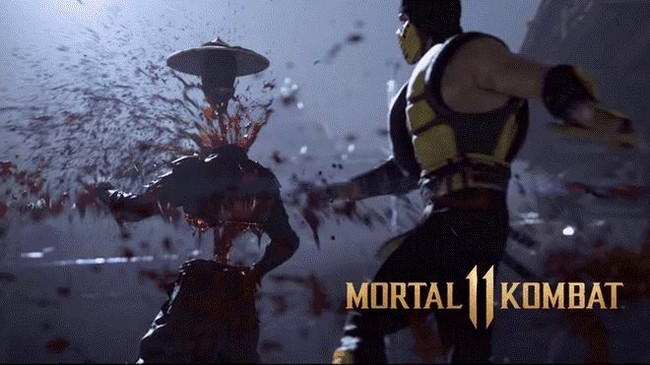 If you haven’t preordered the game, leaving it until the last moment, it’s finally here.

Your comment is awaiting moderation. We save your draft here